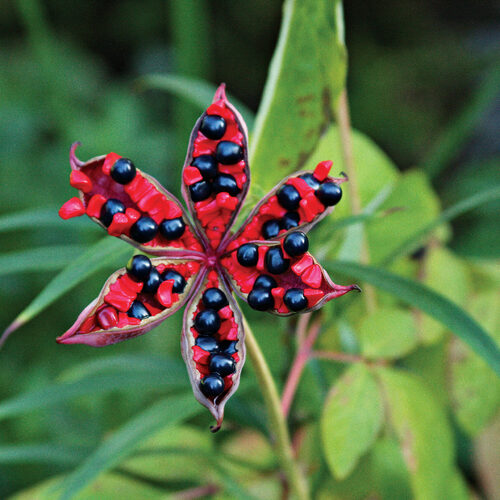 Having grown up in New England, I realize I’m a bit spoiled when it comes to the notion of “fall color.” The native forests covering much of the area can generally be counted upon to put on quite a show. I know I’m not telling you anything you don’t know here, but the fact remains that no matter where I travel, the second I mention living in New England folks undoubtedly say, “Oh, it must be beautiful there in fall.” Yes, yes it is. But gardens are different from native forests, and unless you make a concerted effort to include plants that peak in autumn in your landscape, it can look dull—even if you’re in New England. In many ways gardeners, regardless of region, find themselves faced with the same challenge: how to make those beds and borders shine in the months of September, October, and November.

I’ve spoken with gardeners from Texas to Montana who all long for color during these tricky months. Sometimes that color will come from late-blooming shrubs in warmer locales or sometimes from trees responding to cooler temperatures in more northern spots. It seems like we’re all in the same boat, wanting to make the most of the garden before the off-season.  That’s why I enjoyed the article Perennials for Fall Color by Andy Pulte in our upcoming issue. We often forget that perennials—the workhorses of the garden—can put on a spectacle in fall. But Andy outlines several that do just that. What’s even better is that this article was written by an author who doesn’t live in New England or some other northern location. He’s a Tennessean, and his insights will convince you that fall color is almost always achievable, no matter where you garden. 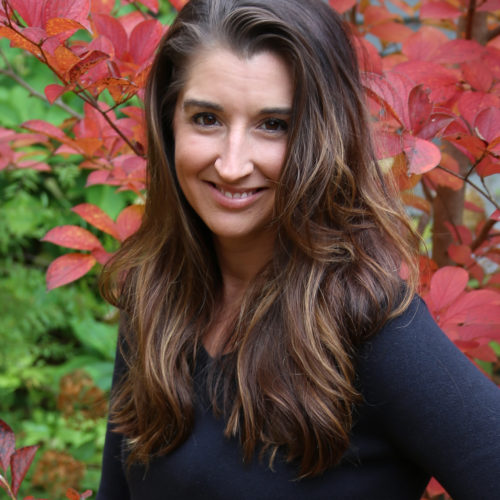